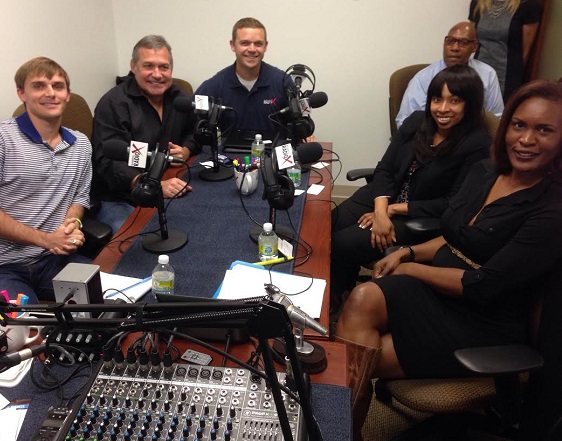 The latest edition of DeKalb Business Today looks at everything from the booming business of college football to job placement for refugees to movie making in DeKalb County. We also sit down with one of the leaders from Decide DeKalb to discuss exciting new business opportunities on their way to the county. 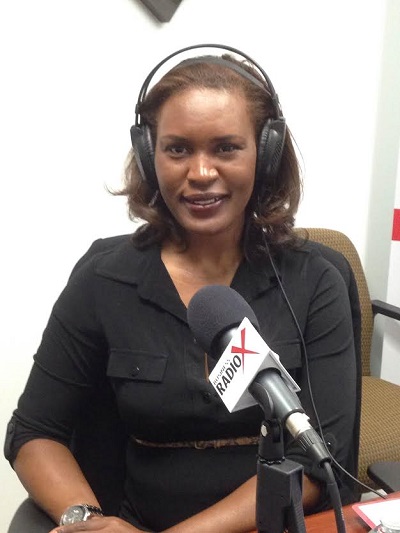 As Vice President of Marketing and Communications for the Decide DeKalb Development Authority, Araba is responsible for the organization’s strategic marketing and communication plan as well as branding, messaging and media relations. She also oversees the organization’s WE DeKalb Program, a workforce enhancement housing initiative, as well as the Film, Music and Digital Entertainment department.

Dowell is a 20-year marketing and communications veteran with experience in corporate, public sector, nonprofit and agency arenas. Previously, she served as Group Manager for General Motors’ Southeast Region Communications team, where she had overall responsibility for GM’s product and brand management, media relations and diversity outreach spanning 10 states. 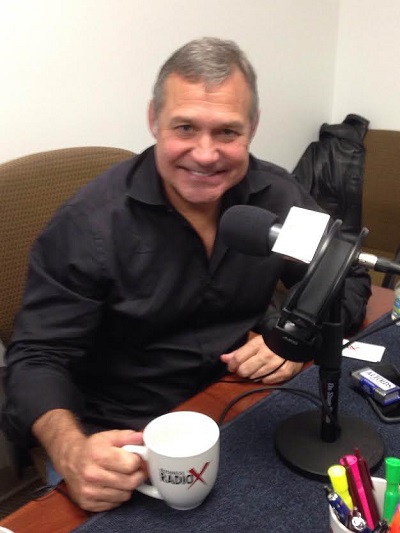 Vince Thompson has devoted his entire professional life to the craft of brand building, sports marketing and story-telling. Since founding MELT in 2000, Thompson has built his firm into one of the country’s leading sports and entertainment marketing firms. MELT’s services include the production of live and large-scale events; sponsorship; talent and endorsement marketing strategy and sales; television and digital content production and brand strategy for America’s top brands and corporations.

Thompson and MELT have represented The Coca-Cola Company for 14 years including their sponsorship of ESPN College GameDay and the activation of 13 straight Final Fours. MELT actually created the entertainment strategy for the NCAA Final Four in 2003, now called “March Madness”, which annually attracts more than 200,000 basketball fans during Final Four weekend.

Thompson and MELT have represented and work with many of the greatest brands in the world including Kia, State Farm, Hostess Twinkies, Intercontinental Hotel Group, Budweiser, Jeff Foxworthy’s Grit Chips, Avon, Reese’s Peanut Butter Cups and many others.

Thompson has produced hundreds of live event experiences and television content at top levels including The Super Bowl; Chick-fil-A Bowl; SEC Championship; College World Series; Hangout Music Festival. He streamed the first live concert ever on Facebook in 2010 and his productions have been seen on CBS, TBS, TNT, TrueTV, ESPN, VH1, CMT, Palladia and many others.

Thompson and MELT have captured numerous industry and national awards including Biz Bash, Top 5 Event Productions, Cynopsis Brand Activation of the Year, The American Business Awards; AD Week Buzz; Marketer of the Year; Event Marketers Ex Award and the Agency It List. Thompson is a featured speaker at many industry conferences including Variety Magazine; IEG Sponsorship Report, the LA Office Entertainment Forum and is a regular on The Paul Finebaum ESPN/ SEC Network Radio Show. Thompson also mentors many young sports marketing professionals through the MELT intern program. He is also a board member of the Buckhead Club and on the Advisory Board of Samford University School of Sports Business.

Thompson, born in Chatom, Ala., is a 1984 graduate of Auburn University with a B.A. in Communications where he was a student assistant in the Auburn Sports Information Department, a sports editor for the Auburn Plainsman, and a member of the Phi Gamma Delta Fraternity. In his spare time, Thompson enjoys spending time with his two sons, Carter and Stefhan, traveling, and music and college football. 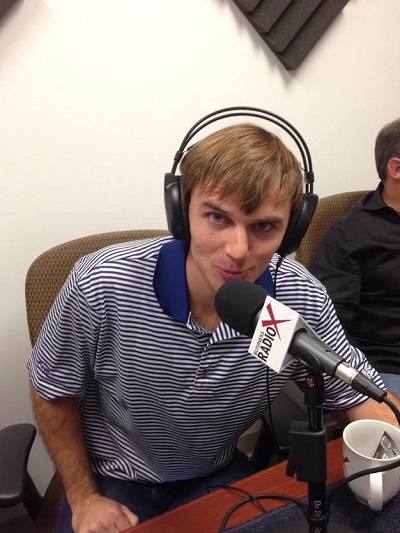 Chris Chancey is the founder of Amplio Recruiting, a for-profit job placement company solving labor shortage issues in DeKalb County by helping local businesses connect with the refugee workforce. Chris is a graduate of the University of Georgia and lives in Decatur with his wife, Sarah, and 16-month-old son. You can follow along with Chris on Twitter at @chrischancey. 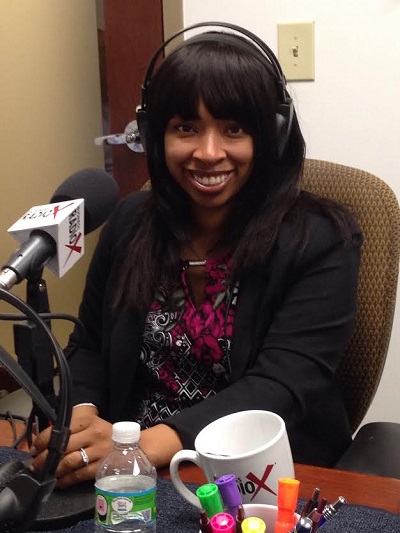 Alicia’s career began on television shows such as ER & Criminal Minds. This year alone, Alicia has worked on the dramas, The Haves and Have Nots, If Loving You Is Wrong, & the feature film Creed (Additional Photography). Throughout Alicia’s fast paced career, she has gained varied experience working with several studios such as Warner Bros, Universal, TPS, Sony, TBS, BET, ABC Family, CBS, ABC, OWN, Lionsgate, & NBC. Her vast experience has shaped her into a well knowledgeable Assistant Director for TV, Film, & Commercials.

Additionally, Alicia is an active member of the Directors Guild of America and she had the privilege of serving on the Mentor Committee, African American Steering Committee, 2nd AD Committee, & Women’s Steering Committee. She has a passion and dedication to training the upcoming film industry elite.

Knowledge is power and it’s her mission to share her achievements & failures along the way in hopes of helping others pursue their dreams.

Alicia’s pride and joy is her husband of three years & their one-year-old daughter. She truly believes in life we should live, love, & laugh as often as possible.