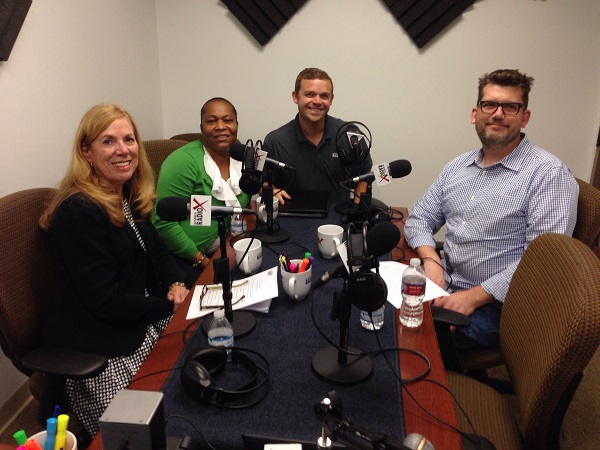 On the latest edition of DeKalb Business Today, we delve into the worlds of banking and cloud computing. Judy Turner and Rosemarie Codling from Private Bank of Decatur explain why banking local is the best way to go. Bill Seybolt shares how Cumulus Global is making small- and mid-size businesses more efficient and more productive by taking them into the cloud. 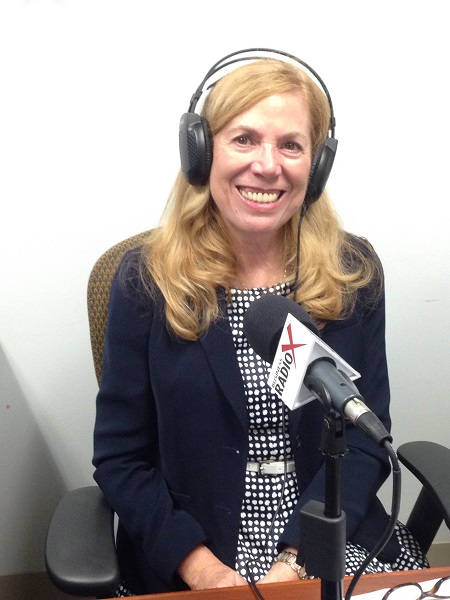 Judy Turner is President of Private Bank of Decatur. She is responsible for all Decatur market initiatives. In 2015, Judy celebrated 50 years in banking in Metro Atlanta, having started with Citizens & Southern National Bank in the Personnel Department. She worked in Auditing, became one of the first Personal Bankers when C&S started that program, and became an officer of the bank in 1974. A year after C&S became NationsBank (1995), Judy had an opportunity to go to work in the Decatur Office of Bank South. Three years later Bank South was purchased by NationsBank and several community leaders felt a need for a community bank in Decatur. They looked to Judy to organize and lead Decatur First Bank, where she was President and CEO. In November of 2011, Judy had the opportunity to join Private Bank of Buckhead to organize and open Private Bank of Decatur.

Community involvement has always been important to Judy, who currently serves as President of the Decatur Book Festival, Trustee of the DeKalb History Center, Treasurer of Seniors Helping Seniors and as a member of the Junior League of DeKalb Advisory Board. She has served on the boards of both the Community Bankers Association and the Georgia Bankers Association, as well as Leadership DeKalb, the Development Authority of DeKalb County (former Chair), and the DeKalb Medical Foundation.

Judy lives in Decatur with her husband Roy. They have a daughter and twin grandchildren. 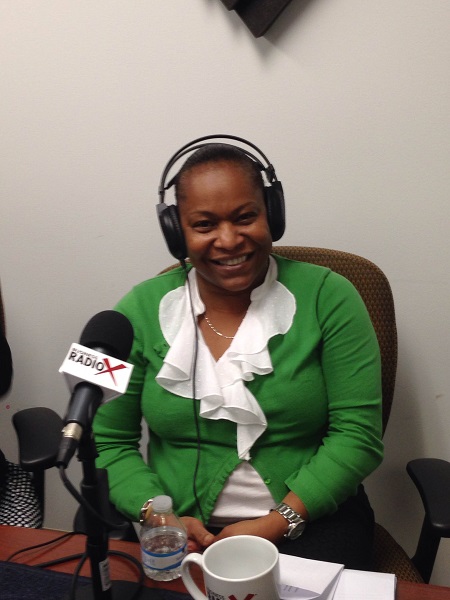 Rosemarie Codling is SBA Portfolio Manager and Banking Officer for Private Bank of Buckhead and Decatur, which includes PrivatePlus Mortgage. She recently celebrated 20 years in banking.

Her 20-year banking career began in New York, though the majority of it has been in the Atlanta market, with the past 10 years focusing on SBA lending. She holds a bachelor’s degree in Business Administration/Management from Bernard M. Baruch College and a Master’s degree (with Distinction) in Banking from Mercy College.

The bank added its SBA program in 2008 and by the next year the bank was designated a Preferred Lender by the U.S. Small Business Administration. That designation has continued to be renewed. Preferred Lenders are allowed to expedite the processing of SBA loans because of their depth of experience with SBA lending. PLP status means that the bank’s borrowers have 24-hour or less turn-around from SBA once their loan has been approved at the bank level. A Preferred Lender also is allowed to make certain unilateral changes or addendums to the loan without having to wait for SBA’s approval.

“One of Rosemarie’s chief roles is to help small- and medium-sized businesses acquire loans for a broad range of business and business start-up purposes,” Brent says, “beginning by helping demystify SBA lending for anyone who might be seeking business lending solutions.”

Away from the bank, the Jamaican native is involved in her church and enjoys reading about Eastern philosophy and history, and talking with people from other cultures and learning more about them. She has a college-aged son. Rosemarie and her family – three generations – reside in Lawrenceville. 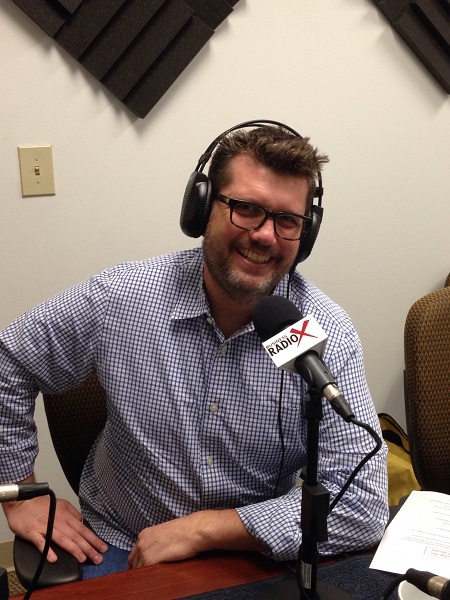 Cumulus Global measures success by their customers’ results. As a Cloud Solutions Provider, they help small- and mid-size businesses, nonprofits, governments, and educational institutions move from in-house systems to cloud computing solutions. Partnering with both Google and Microsoft – and more than three dozen cloud services – they focus on their customers’ goals, objectives, needs, and priorities and bring forward the best solution.

In 2013, Bill Seybolt left one career in information technology and began anew in sales, joining Cumulus Global earlier this year. He brings a great deal of insight around collaboration, organizational change and how to adopt a new way of work as well as specific strategies outside the traditional workplace to succeed. You can read about it all over at www.the30secondcommute.com.