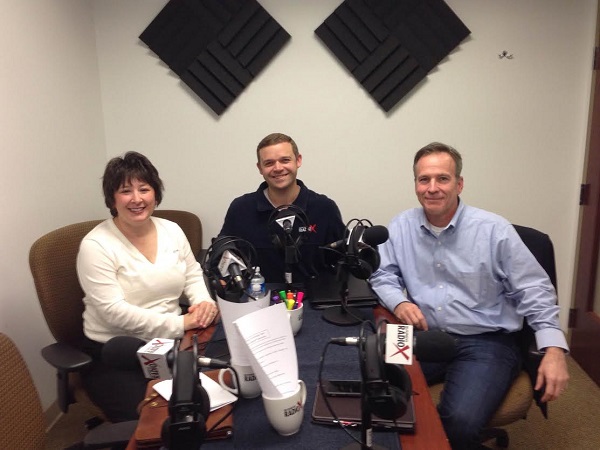 On this edition of DeKalb Business Today, host Matt Holmes sits down with two of the business leaders in the Tucker-Northlake part of DeKalb. Ann Rosenthal looks at progress being made in the CID, as well as a busy legislative session ahead for her consulting business. Brad Spratte discusses the secrets to the success of his Chick-fil-A restaurants and looks at how a simple chicken sandwich has sparked an empire. 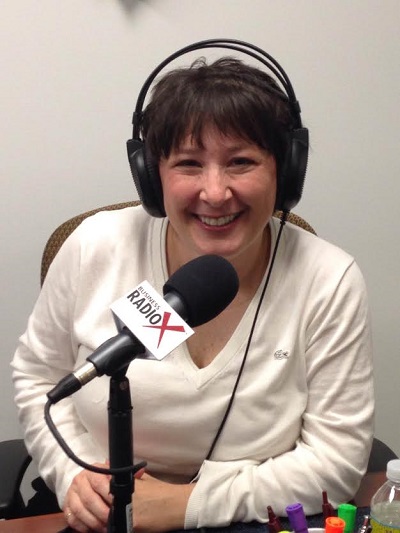 Ann Rosenthal was named President of the  Tucker-Northlake Community Improvement District in August of 2013 after serving as a member of its formation committee, spearheading the governmental affairs process. Less than a year later, she successfully led the annexation of the Northlake area commercial district into the CID. Ann lives in Tucker with her husband and has called DeKalb County home for more than 20 years. In addition to Ann’s duties as President of the CID, she is also President of ARC, Inc., a governmental affairs consulting firm. She is a 2000 graduate of Leadership DeKalb and 2003 graduate of Leadership Georgia. Ann is an active member of the community and among the many organizations she works with, she serves on the board of People to People International and is a member of the Stone Mountain Rotary. 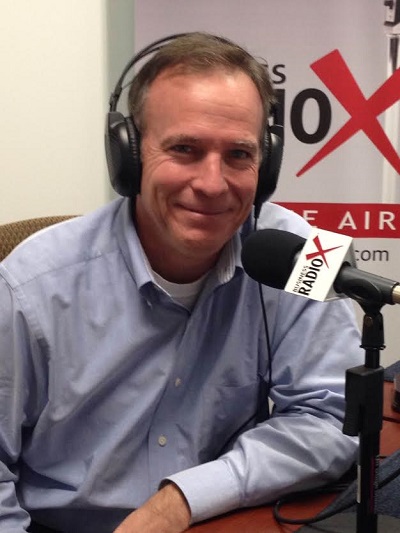 Brad Spratte, President and CEO of DB Spratte Enterprises, LLC., currently operates two Chick-fil-A restaurants in the Tucker Northlake area. Prior to Chick-fil-A, Brad served as COO of a pan asian restaurant chain, and President of Restaurant Development Group, Inc. Prior to getting into the food service industry, Brad served as President of a logistics company for 14 Brad served as President of the Produce Dealers Association as well as its Chairman of the Board. He also served on the Board of Trustees for the Northlake Community Alliance, and currently serves on the Board of Directors for Sports Dekalb and the Northlake Business Association. In September of 2014, Brad was appointed to the Tucker-Northlake CID Board of Directors by the DeKalb County Board of Commissioners.

Brad is the owner of the Chick-fil-A’s located in the Northlake Festival and Tucker Station shopping centers in Tucker, Ga. He has been with Chick-fil-A for eight years and has operated locations in the Snellville, Tucker and Northlake area.

Brad grew up and currently lives in the Northlake area, graduating from Lakeside High School in 1983. He graduated from Auburn University with a degree in Finance where he met his wife of twenty six years, Deone. Brad and Deone have two children, Lauren(24) who lives in Atlanta, and David(21) who attends the University of North Carolina.