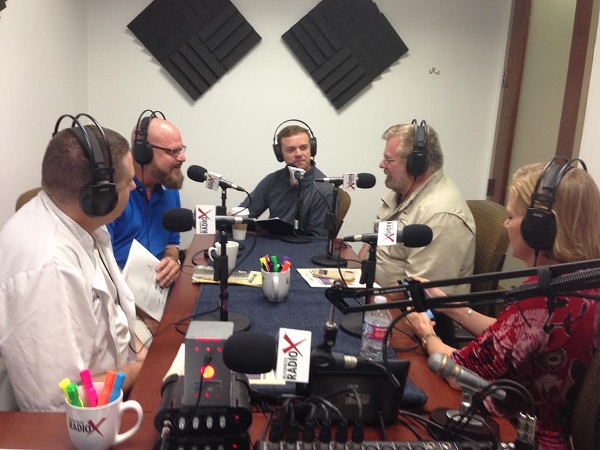 On the latest edition of our monthly “Power Lunch”, host Matt Holmes sits down with a panel of leaders from in and around the DeKalb food scene. Mary Moore discusses her path from chef to small business owner to CEO of the area’s premier locally-owned kitchen supply company. Rory Webb shares the inspiration behind Cafe JAYA, a non-profit coffeehouse that’s dedicated to helping the community in Stone Mountain. A.J. Cannon stops by from DaVinci’s of Decatur to talk about the importance of fresh, handmade, preservative-free ingredients in making gourmet pizza. Chef Eric Roberts steps out of his kitchen at The Iberian Pig to help preview Decatur Restaurant Week. 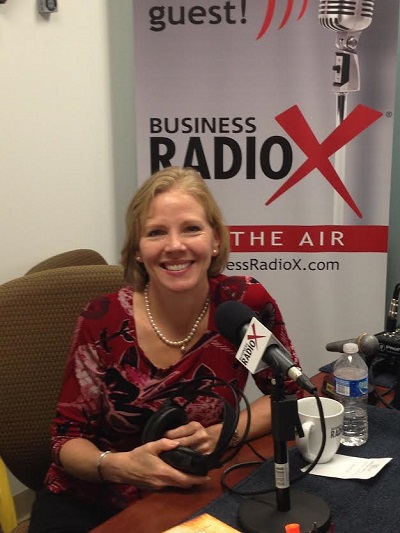 As founder and CEO of The Cook’s Warehouse, Mary Moore has combined her love of cooking and business. The Cook’s Warehouse is Atlanta’s premier gourmet store and cooking school with three convenient locations: Midtown, Decatur and East Cobb. These are complemented by an on-line store at cookswarehouse.com and a mail order catalog.

Moore opened the first Cook’s Warehouse location in Midtown on Amsterdam Avenue in 1995, and under her leadership, the business has expanded to include a cooking school with more than 800 classes taught annually by renowned chefs in three kitchens. In 2005, Moore, in partnership with Doug Bryant, owner of Sherlock’s Wine Merchant, and Craig Maske, general manager of Sherlock’s Wine Merchant, opened the second retail location in downtown Decatur.

In the spring of 2006, Moore re-launched Cookswarehouse.com to include a full retail section. Web offerings include top brands of cookware, cutlery, kitchen electrics and gadgets as well as new, unique and local products.

In the fall of 2009, Moore moved her flagship store to Ansley Mall in a space formerly occupied by Piccadilly Cafeteria. This 6,500-square-foot space is 30% larger than her original Amsterdam Avenue location and features a state-of-the-art teaching kitchen and more than 15,000 items for the aspiring cook to professional chef.

In September 2011, Moore opened the third retail location in Merchant’s Walk in East Cobb. Since opening her first store, Moore has grown her business to over 80 associates in four retail locations plus support staff and a separate warehouse location.

Prior to opening The Cook’s Warehouse, Moore managed the kitchens and cooked at the award-winning Atlanta restaurants Partners Morningside Café and Indigo Coastal Grill. She then served as the director of research and development for Harry’s Farmers Market, which at the time was Atlanta’s largest and most prestigious gourmet and fresh food supplier.

Moore frequently shares her culinary experience through the media. She has made television appearances on the Atlanta affiliates for NBC, Fox (Good Day Atlanta), Home Shopping Network, FamilyNet, CBS, PBS and Turner South. Moore is a hand model for commercials, was a set stylist for GPTV Julia Child and Burt Wolf production and “Nathalie Dupree Entertains,” a PBS series. She has filmed cooking demonstrations for “Southern Living Presents” and a commercial for Duke’s mayonnaise. Moore has been a radio guest on “Business Radio X”, “Chef and the Fat Man,” and “Behind the Line” on WGSR Atlanta. In addition to leading The Cook’s Warehouse, Moore is a guest teacher of cooking classes. She is also respected nationally as a culinary resource and is frequently asked to speak at industry conferences.

Moore has received numerous awards and has been recognized as a successful businesswoman and leader in the culinary industry. She is an active member of many organizations including the Past President of Les Dames d’Escoffier International, a member of the Carter Center Board of Councilors, Chair of the Atlanta Community Food Bank Board, a member of the Metro Atlanta Chamber Board of Directors, and a member of the Woodward Academy Governing Board. 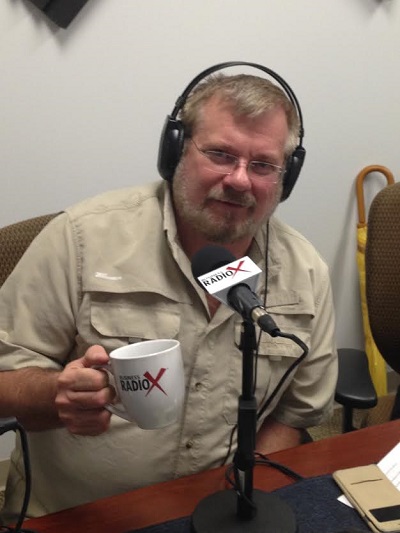 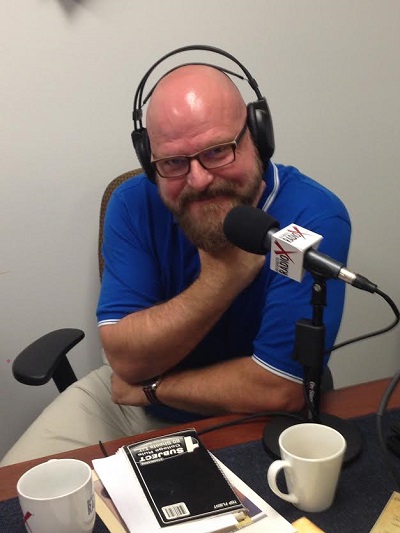 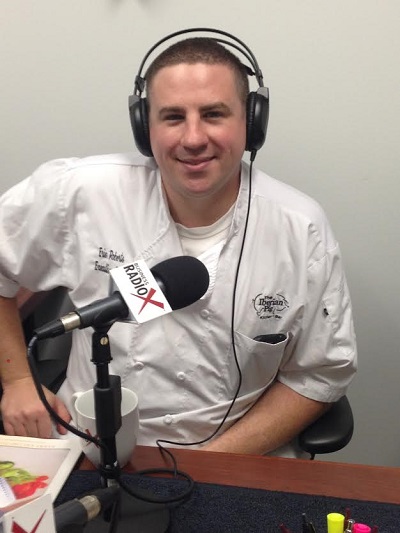 Celebrating the burgeoning culinary scene in the Decatur and Avondale Estates neighborhoods, Decatur Restaurant Week will kick off from Sunday, October 4, through Thursday October 8, 2015. This exciting event provides an excellent chance for diners to experience the area’s most acclaimed restaurants at exceptional prices.

Booming with a cluster of sophisticated, yet accessible dining destinations, the Decatur neighborhood has earned its spot as one of the most vibrant and highly-rated collections of restaurants in the nation. Throughout Decatur Restaurant Week, a variety of participating restaurants will be offering gourmet prix fixe menus ranging from $15, $25 and/or $35.

The Iberian Pig – one of the establishments participating in Decatur Restaurant Week – is a modern Spanish restaurant combining the tastes of Spain, with a fresh, eclectic, American social atmosphere. The focus of their menu is on traditional cured meats and Spanish cheese, tapas, salads and cocas (flatbreads). While they spend a great deal of time honoring traditional Spanish flavor combinations they are also inspired by modern techniques and culinary creativity. In addition, they also place a strong emphasis on their beverage program – including a focused wine list comprised of selections from Spain, Chile and Argentina and a cocktail list that consists of faithful classics and their signature combinations.

They have been fortunate to curate a very talented staff at the Iberian Pig and the success of the restaurant is in large part due to their commitment and creativity.  It is very much a family at Iberian Pig, and they encourage their team to be innovative and to experiment. This means that customers can count on a unique experience every time – your favorite dishes and drinks will keep you coming back, and there will always be something new for you to try!