On the latest edition of the DeKalb Business Today “Power Lunch”, host Matt Holmes interviews a panel of guests who have each carved out a niche in the DeKalb County food scene. Iberian Pig General Manager Leigh Ann Miller discusses her restaurant’s unique offerings and the role that hospitality plays in cultivating repeat customers. Hilde Friese reflects on her memories of four decades running The Village Corner in Stone Mountain, sharing the secrets that have made her restaurant the go-to German spot in Metro Atlanta. Local food blogger Maria Pinkelton rounds out the panel, offering her views on some of the best spots to eat and drink in DeKalb County. 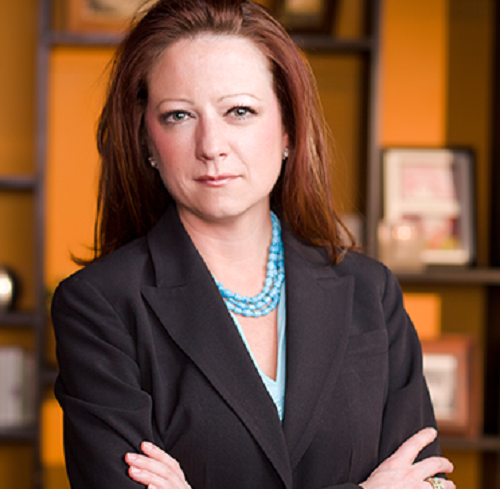 Born in Palm Beach, Florida, Leigh Ann Miller grew up with a fond appreciation for the arts, particularly music. After attending Palm Beach County School of the Arts, she performed classically and with major recording artists such as Clarence Clemons and Wynton Marsalis.

While pursuing her first love of music, she found her second love in the hospitality industry. After continuing her education at Cornell University, she found that she wanted to run the show, not just perform in it. She coordinated PGA Tour events, planned functions with many recording artists and opened Jack Nicklaus’ The Bear’s Club in Jupiter, Florida. In 2010, she found her way to Atlanta and The Castelucci Hospitality Group. 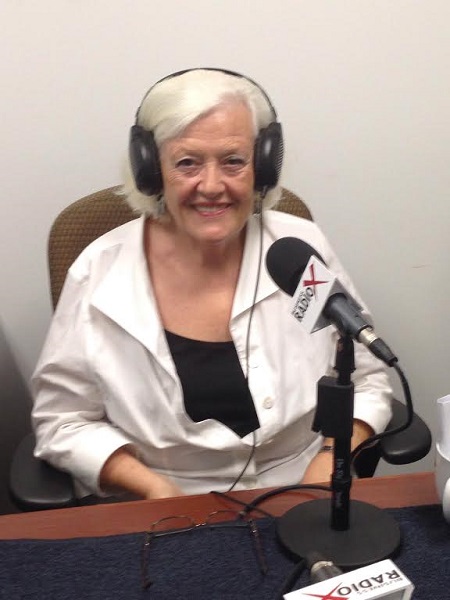 The Village Corner started in 1974 as an all-natural bakery. Two years later, they moved from a back room to their own building and delivered bread all over town and cakes and tortes to select cafes. In 1986, they moved to their present location. Hilde’s son graduated from Johnson & Wales Culinary School and helped develop and expand the menu. In 1996, they added a tavern and in 2014 they started their own brewery.

The business is unique in that they not only have an ethnic restaurant, but they also retained the bakery. German breads and European tortes are all done on the premises. Where else can you go to get a Reuben sandwich on house-baked marble rye, house cured in home-brewed beer, with authentic sauerkraut?!

The Village Corner can accommodate small parties of up to 50 in a private room. Their Sunday brunch, especially on the deck when weather permits, is a favorite. They offer beer samplings of four or six of their own brews and are expanding that continually. 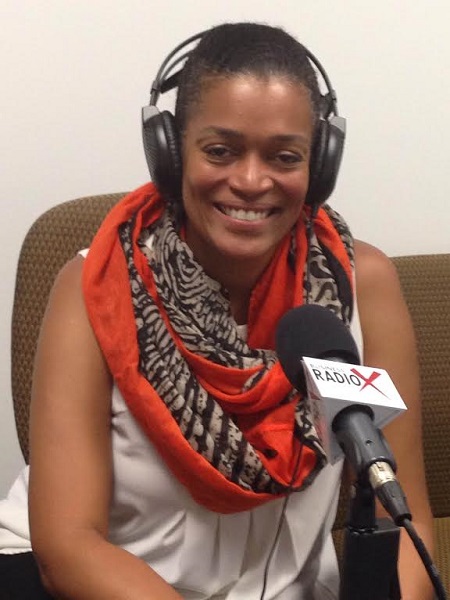 Maria Pinkelton is a food and lifestyle blogger, and a resident of the city of Decatur. She moved to the city nearly five years ago because of the good schools, walkability and beer. When she is not dining or spending time with family and friends, she is writing about dining and spending time with family and friends. In order to fund all of this food and leisure Maria works as a communications specialist. She is married and she and her husband have one son and two refrigerators dedicated to beer.