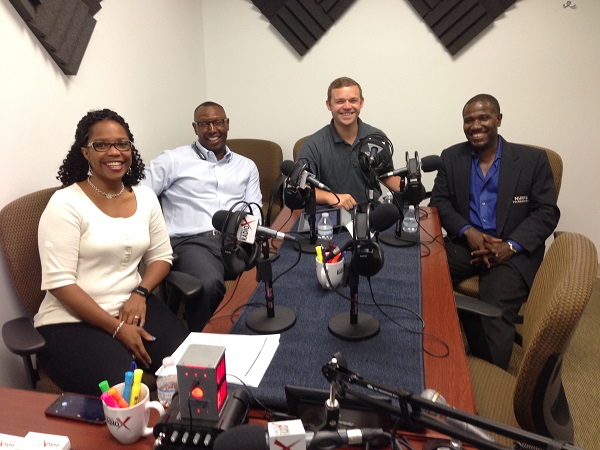 On this edition of DeKalb Business Today, we focus on the great things happening in the East Metro DeKalb Community Improvement District (CID). Local business owners Nicole McGhee Hall, Van Jakes and Lloyd Nurse discuss ways that they – and their businesses – are helping to make East DeKalb a hot spot for innovation and investment. 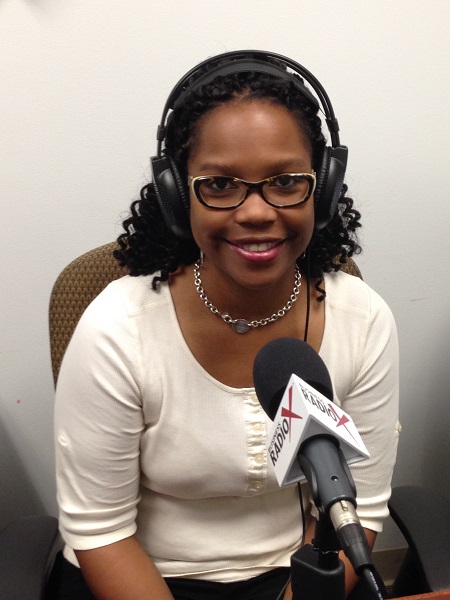 Ms. Hall is the founder and lead consultant at Nickel Works Consulting. She has a B.S. in Civil Engineering and has been primarily focused in the area of transportation in her 20+ years of work experience. She is a Certified Professional Services Marketer (CPSM) through the Society of Marketing Professional Services (SMPS) and is adept in business development/marketing, government relations, community engagement and Community Improvement Districts (CIDs).

She has worked with multiple CIDs in the Metro Atlanta area providing Administration, Expansion, and Formation Services. She is a 2014 Atlanta Regional Leadership Institute graduate and a Georgia Academy for Economic Development graduate. Nicole’s team works for businesses, in communities and with the governments. 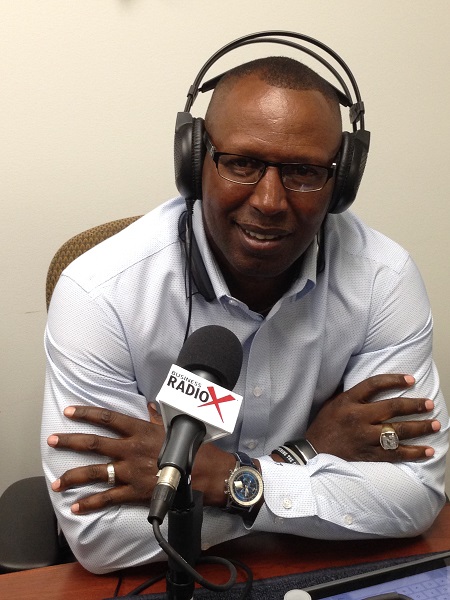 Van Keith Jakes attended Kent State University from 1979-1983. He was a four-year starter as corner back and the captain of the football team during his senior year. He graduated from Kent State in 1983 with a Bachelor of Science in Criminal Justice.

Van became a McDonald’s Owner Operator in August 1992 where he opened his first restaurant in Tampa, Florida. In May 1994, he sold his Tampa store for four stores in Atlanta, Georgia.  In the summer of 1996 he acquired two additional stores. Currently, Van owns and operates three McDonald’s restaurants in the Stone Mountain/Lithonia area of Dekalb County; Panola Road, Turner Hill Road, and Fairington Road.

Van has many affiliations, hobbies and philanthropic interests. He is a member and past president (1997-98) of the Atlanta Black McDonald’s Owner Operator Association (BMOA), and serves on the Executive Board of the Greater Atlanta McDonald’s Owner Operator Association (GAMOA) and is president of the African American Consumer Market Target Marketing Subcommittee. He is the former president of the Stonecrest Business Alliance, and serves on the SDIA (South Dekalb Improvement Association).  He currently works on the McDonald’s Workers Compensation Committee.  He has been the chairperson for the Wheels of Dreams Youth Foundation Celebrity Golf Classic where he worked tirelessly to fulfill its mission to “create future business leaders.”  In April 2008 Van was inducted as a member of the prestigious organization “100 Black Men of Atlanta”. Van is a member of Antioch A.M.E. Church in Stone Mountain, Georgia.

In 1998, Van received the Women Looking Ahead, Blue Print Award, for Entrepreneur of the Year. He has been cited by the Atlanta Tribune, several years in a row, as one of Georgia’s Top 20 African-American owned businesses.  He has also received commendations from Governor Roy Barnes as an “Outstanding Citizen.” In September 2002 he was inducted into the Harvard Cup High School Hall of Fame in his hometown of Buffalo, New York. He is also a current member of the NFL Players Association, while also a Partner in Education with several schools in Dekalb County. In December 2009, he was inducted into the Atlanta Tribune, Hall of Fame with three other local NFL greats. He is an avid golfer and racquetball player. Van is a devoted husband and father to his wife Chrystal and their four children: Leigh, Van II, Jasmine, and Jordan. 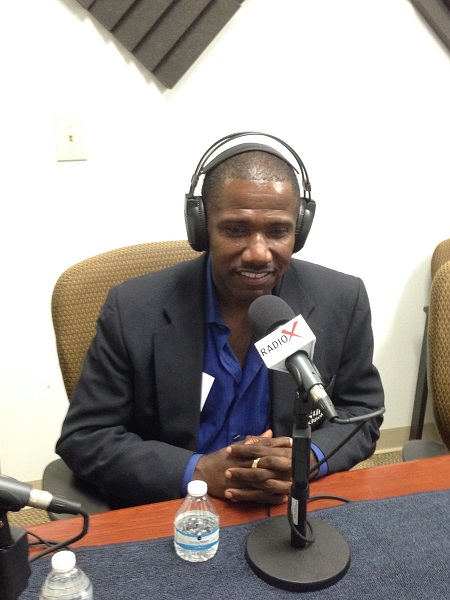 Lloyd Nurse is a man of many talents, having worked as a pilot, military officer and business owner with an eye on real estate development. Lloyd immigrated to the United States from his native Guyana, where – in addition to all his other professional pursuits – he took up inventing. He now holds three U.S. patents and has more in the pipeline.