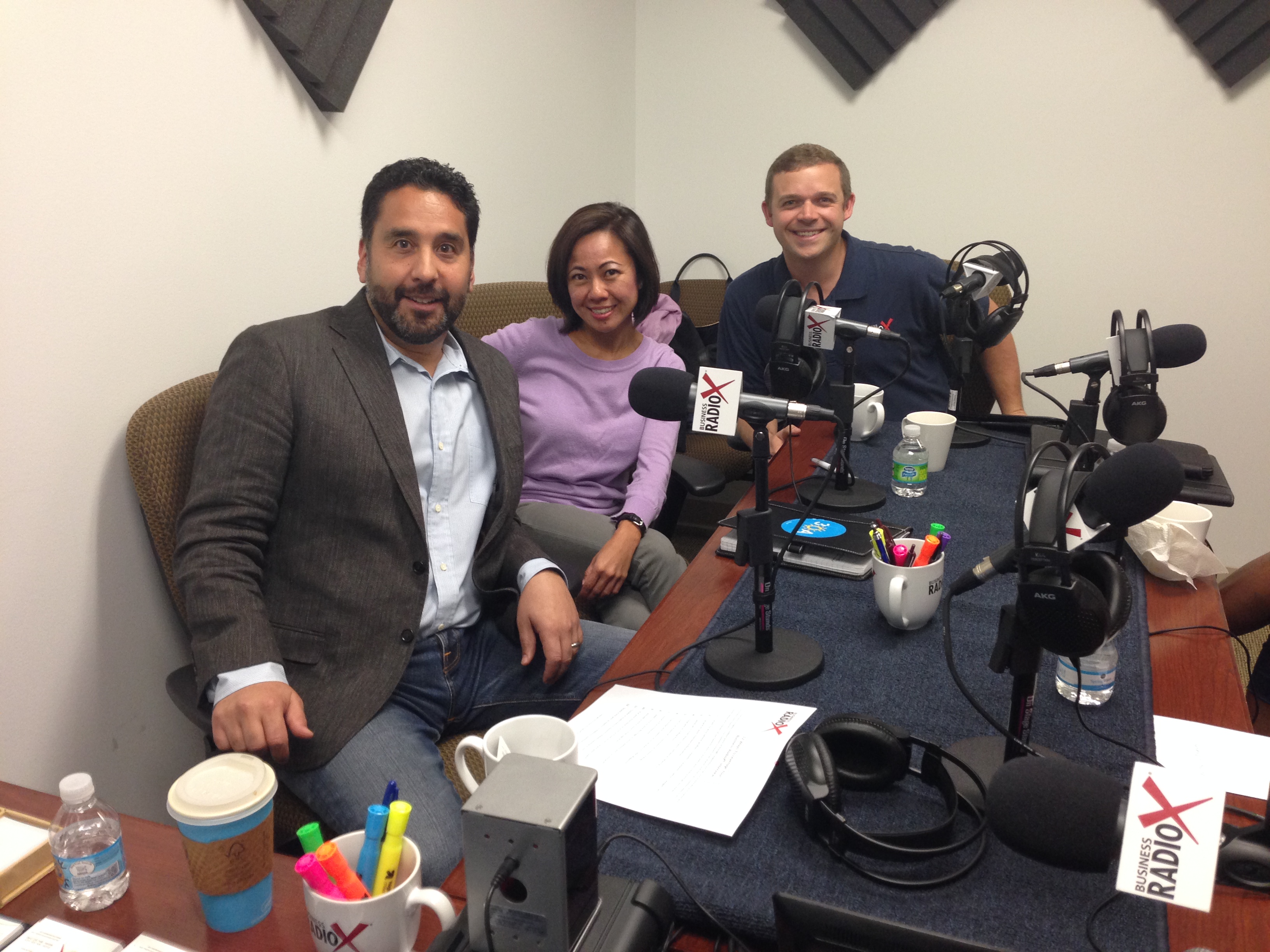 On this edition of DeKalb Business Today, host Matt Holmes looks at how Leadership DeKalb is making a difference in the DeKalb County business scene. Executive Director Maria Balais talks about her role in enhancing the leadership skills of program participants young and old. Chris Chavez, Metro President of DeVry University and Chairman of the Board of Leadership DeKalb, talks about the program from the perspective of someone who’s been through it. 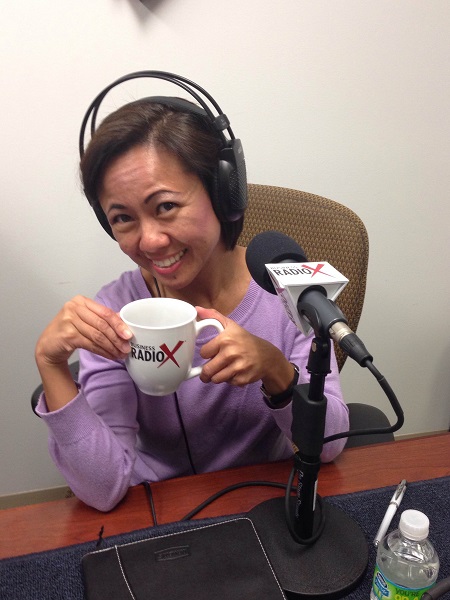 Maria Balais is a seasoned Non-Profit Executive with over 15+ years of experience in community affairs. She has had proven success in organizational management and fundraising, development and promotion of philanthropic and community affairs programs.

In her current role, Maria is the Executive Director for Leadership DeKalb. In the last three years, she has provided leadership in elevating their core program by making the core program relevant to current issues in the community. These outcomes include the implementation of the new program day, Integrity & Ethics and an updated Diversity & Inclusion day. This has resulted in the organization having its largest class ever which brought in over 180K in tuitions raised. Maria has led the organization to reorganization involving staff and other resources. She has cultivated donors and increased sponsorships resulting in reduced negative equity by 100%. Maria Balais has strengthened the pipeline for human capital to take on leadership roles in the community.

Previously, Maria Balais managed her consulting firm that provided corporate and not-for-profit organizations with community outreach, communications, organizational development and program management services. Her consulting firm executed a five-month long Diversity Leadership program for top business and community leaders, reigning in over $200,000 in sponsorships and tickets sales. She developed and managed the organizational strategy for diversity management institute, resulting in a successful execution of several high-profile public outreach events. Prior to consulting, she managed the ING Corporate Foundation and led community relations at Troutman Sanders, LLP.

As a community advocate, Balais serves on the Emory Board of Visitors. She has served on the boards of the League of Women Voters Atlanta-Fulton Chapter, Provost Academy Georgia, Anti-Prejudice Consortium, and the Atlanta Downtown Neighborhood Association. She is a graduate of the Leadership Atlanta Class of 2006.

Maria holds a Bachelor of Arts Degree from Agnes Scott College. She has resided in Downtown Atlanta for 19 years and is a proud Mom to C.J., a student at Centennial Academy Charter School.

Maria Balais is a woman that means business. 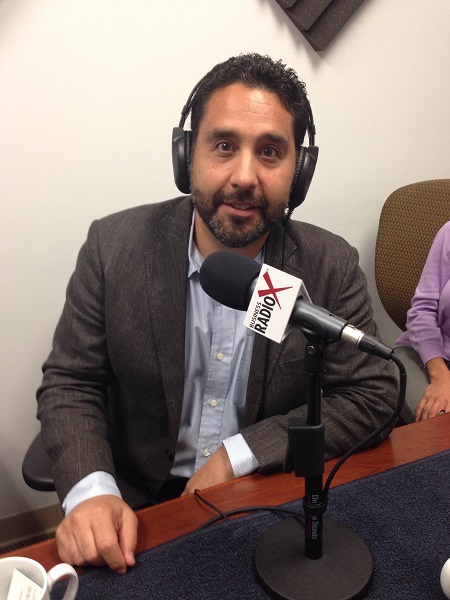