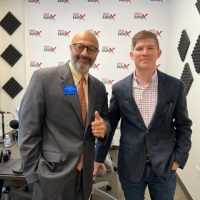 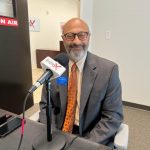 Rupal  began his prosecution career as an Assistant Solicitor-General for the DeKalb County Solicitor General’s Office prosecuting cases in State Court. He then, practiced law in Forsyth County, with expertise in civil litigation, mediation & criminal defense.  As an attorney with Jarrard & Davis, he sharpened his civil litigation skills. Rupal holds his Bachelor of Mechanical Engineering from GA Tech and completed Law School at GA State University College of Law. Rupal is a frequent lecturer on legal topics at legal seminars. Rupal is active in the community through his volunteer efforts. He is an executive board member for the United Way of Forsyth County, a board member for the Forsyth County Chamber of Commerce, and continues to serve as a volunteer attorney coach at Forsyth Central High School, to name a few. Rupal is also a husband and father. 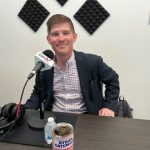 Byron is a U.S. Army officer, small business owner,  loving husband and father and devoted Christian. Byron enlisted in the National Guard as a college student in the wake of the September 11th attacks and was deployed to Afghanistan during what would have been his junior year. Upon returning, he graduated from Louisiana State University (LSU), and earned a commission on to active duty. Byron served as an intelligence officer abroad and partnered with the Israel Defense Forces and our NATO allies in efforts to make the Middle East more secure for Americans and our allies. After a decade on active duty, Byron attended Cornell University earning an MBA.  He owns and operates two small businesses that employ over two dozen Georgians. Active within the community, he serves as the managing director at a local nonprofit, where he works to create jobs and opportunities for adults on the autism spectrum. 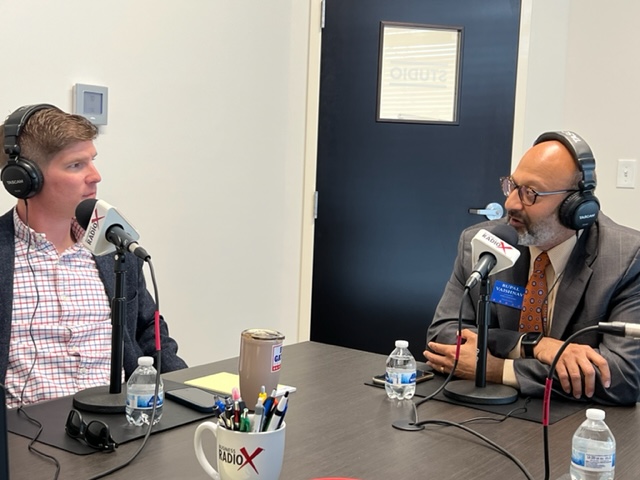 Listen to the broadcast 24/7 on businessradiox.com/forsyth-studio and SUBSCRIBE wherever you get your #audio shows to “Forsyth Business Radio” to stay up to date with the latest episodes.

SPECIAL THANKS to our #ForsythBRX Studio Print & Furniture Partners: 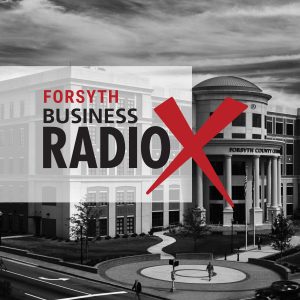 Amanda Pearch is the engaging Principal and CEO of Forsyth Business RadioX, a company that produces, promotes, distributes, and markets online radio shows and podcasts for businesses of all sizes in the Forsyth area.

She has a tenured career in communications and marketing, specializing in brand awareness & driving engagement. With a passion for service, Amanda is an active participant within the business community, and you can often find her at networking and civic events.

Recognized by her peers for being an innovator and disruptor, Amanda is a Gwinnett Young Professionals “Top 35 under 35” Award recipient, 2021.

Prior to her work with Business RadioX, Amanda gained extensive knowledge of the North Atlanta/ Atlanta market through Sales and Marketing in Golf Club and Hotel Acquisitions.

Amanda is from the golf cart community of Peachtree City. She fervently served Gwinnett County for 5 years and now calls Flowery Branch home. 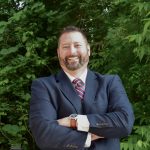 Steve Cooper is the Principal and CFO of of Forsyth Business RadioX, a company that produces, promotes, distributes, and markets online radio shows and podcasts for businesses of all sizes in the Forsyth area.

Steve grew up in the construction industry and has worked at each level of the industry over the years. He began learning and contributing to the family business at an early age, working in the field through high school and college.

Steve has a passion for community and service and is excited to make an impact with his Partner Amanda Pearch and the Business RadioX platform.