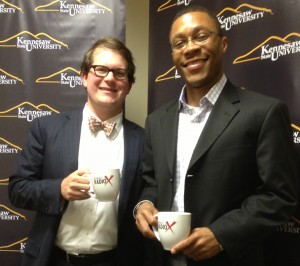 In this edition of Global Leader Radio!™, we discuss strategies to leverage your leadership assets & sharpen your entrepreneurial mind. Dr. Mark Bell and Kevin Johnson joined host Alvin C. Miles to discuss the elements of success for identifying your passions, the art of funding your ideas, and understanding the habits of “elite” entrepreneurs!

Mark R. Bell, D.Phil., M.St., was formerly Chief Operating Officer for the sister company of Brand Bank – Brand Properties, a real estate and development firm. In these capacities he has led a number of transactions including the purchase of US Premium Finance, a national premium finance company, the establishment of the Villages of Gwinnett Stadium (noted as the “Deal of the Decade” by Atlanta Business Chronicle), and the build out of a consumer finance partnership with The Home Depot. He also underwrote and bid over $1.2 billion of distressed loans, largely held by the FDIC, which resulted in the successful purchase of nearly $250MM of loans and the later establishment of a note buying fund (NoteSouth). Dr. Bell led the $200MM recapitalization of the Brand Bank by a group of investors including the Carlyle Group, the Stephens Group, and the Cousins family office. Subsequent to the recapitalization, he helped lead the Bank to nearly 30% annual loan growth. Dr. Bell is also currently a Research Fellow and Adjunct Professor of Finance at Emory University’s Center for Alternative Investments, where he teaches on a range of “frontier” investments.

Prior, he was the director of strategy and a private equity investor at D. E. Shaw & Co., which by the time of his departure had become the world’s largest hedge fund. Dr. Bell was directly involved the fund’s rapid expansion into illiquid investing—he played an integral role in establishing a “side pocket” in the fund which became an engine for investing in alternative energy assets, international real estate, and traditional private equity and venture capital deals. He also helped to launch the firm’s efforts in reinsurance. He became an integral part of the private equity team and he went on to lead transaction work in wind energy, clean coal, and biofuels. Dr. Bell also worked at McKinsey & Co. where he was involved in the then rapidly deregulating energy industry.

Dr. Bell was the valedictorian of his Stanford Class, graduating with a 4.0 and honors, and received a Marshall Scholarship to study at Oxford University where he received his doctorate and masters degree and was both a Jowett Senior Scholar and the Vice Chancellor’s scholar. In Oxford he also served as a college lecturer at Balliol and Christ Church Colleges. He is also the recipient of a Fulbright Scholarship. He is the author of one scholarly monograph, six peer-reviewed articles, and several book chapters. He is on the boards of the Bodleian Library in Oxford, England, the alumni association of Trinity School, Woodruff Arts Center and MAP International.

Kevin D. Johnson, 33, is president of Johnson Media Inc. As a serial entrepreneur, he has over 13 years of experience leading his multimillion-dollar marketing and communications company that serves many of the most notable Fortune 100 businesses. As an innovative leader, he has appeared on ABC’s Good Morning America, CBS, Oprah Radio, and in Forbes, The New York Times and The Wall Street Journal. Moreover, he has appeared on CNN frequently.

Kevin is also the best-selling author of The Entrepreneur Mind: 100 Essential Beliefs, Characteristics, and Habits of Elite Entrepreneurs.

He lives in Atlanta, Georgia with his wife and son. 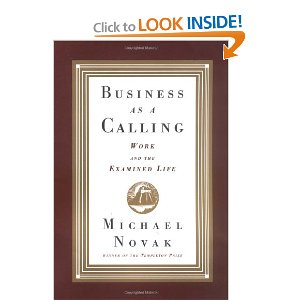 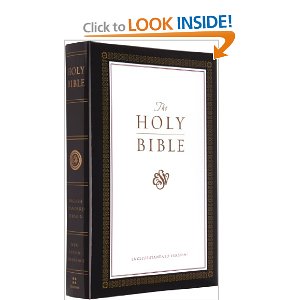