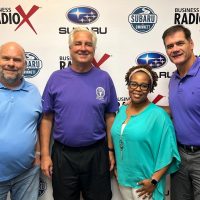 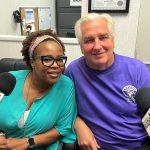 Camp Horizon offers year-round programs to Metro Atlanta’s youth in foster care. They work to restore dignity and hope to children, teens, and young adults who have been abused and/or neglected, empowering them to make good decisions and lead healthy, productive lives.

Camp Horizon was founded in 1982 when a handful of friends decided to find a way to positively impact the community. They agreed that changing the lives of abused and neglected children living in foster care would be valuable to the children as well as the community. And so it began in the summer of 1982, supported by a shared goal of investing in the future of our community. The challenge of the new organization was to reach out to the “bruised and broken-hearted.”

From their humble beginnings of only eight campers sleeping in tents in a parking lot of a local church, to their current week-long and year-round programs at a state of the art camping facility, the mission has remained the same. Camp Horizon has grown hundreds of wounded children into healthier adults. Equipped with knowledge and skills they have learned from Camp Horizon, these former campers will be the people who impact their communities with great strength. Not only will they break the cycle of abuse in their own lives, but they will be prepared to help prevent abuse in the lives of those around them. They will take what they have received from Camp Horizon and grow it into a powerful agent for social change. 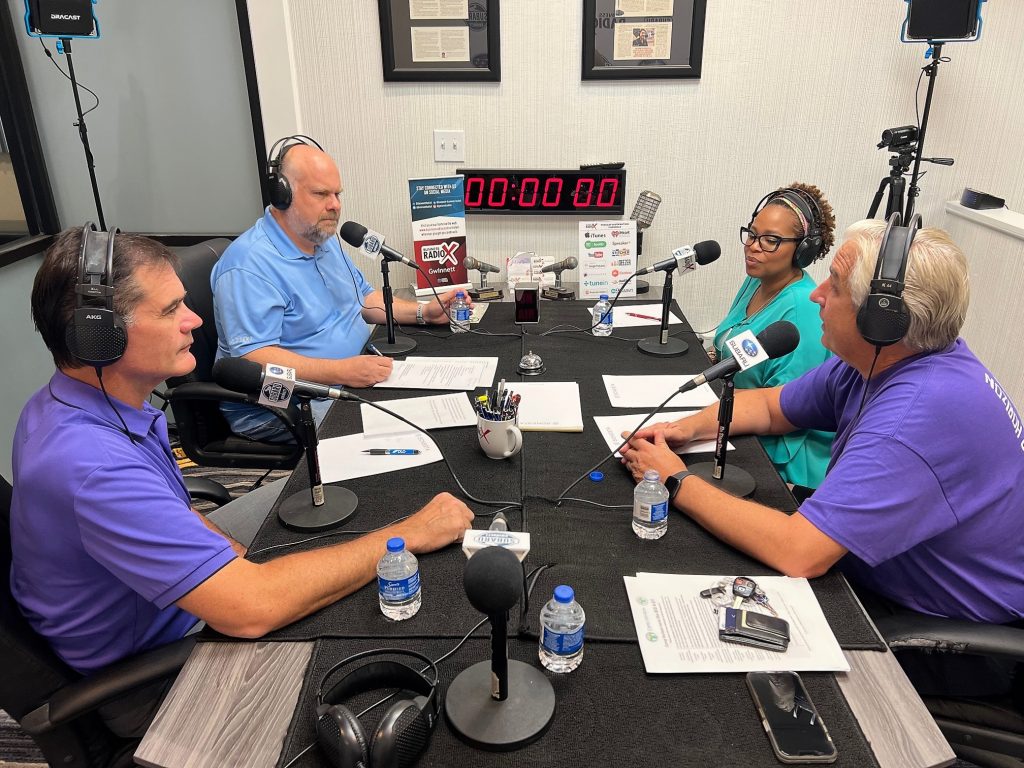