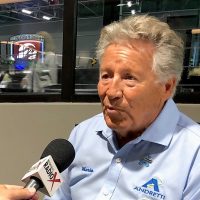 Andretti Indoor Karting & Games hosted Andretti Day and a ribbon-cutting at its newest location in Buford, GA on June 23, 2021. Members of the famed Andretti racing family, including world renowned racecar driver Mario Andretti, participated in the day-long celebration and meet-and-greet. Located at the $350 million mixed-use development The Exchange at Gwinnett, the newest Andretti Indoor Karting is the company’s 6th location nationwide. Gwinnett Business RadioX was on hand to cover the festivities and spend a few minutes with the racing legend himself. 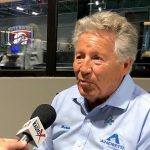 Not many have driven a race car better than Mario Andretti. He is a racing icon, considered by many to be the greatest race car driver in the history of the sport. Mario took the checkered flag 111 times during his career – a career that stretched five decades. He was named Driver of the Year in three different decades (the 60s, 70s, 80s), Driver of the Quarter Century (in the 90s), and the Associated Press named him Driver of the Century in January 2000. He has won the Indianapolis 500, the Daytona 500, and the Formula One World Championship. He won the Indy Car National Championship four times and was a three-time winner at Sebring. He has won races in sports cars, sprint cars, and stock cars. He won at virtually every level of motorsports since he arrived in America from his native Italy at age 15. 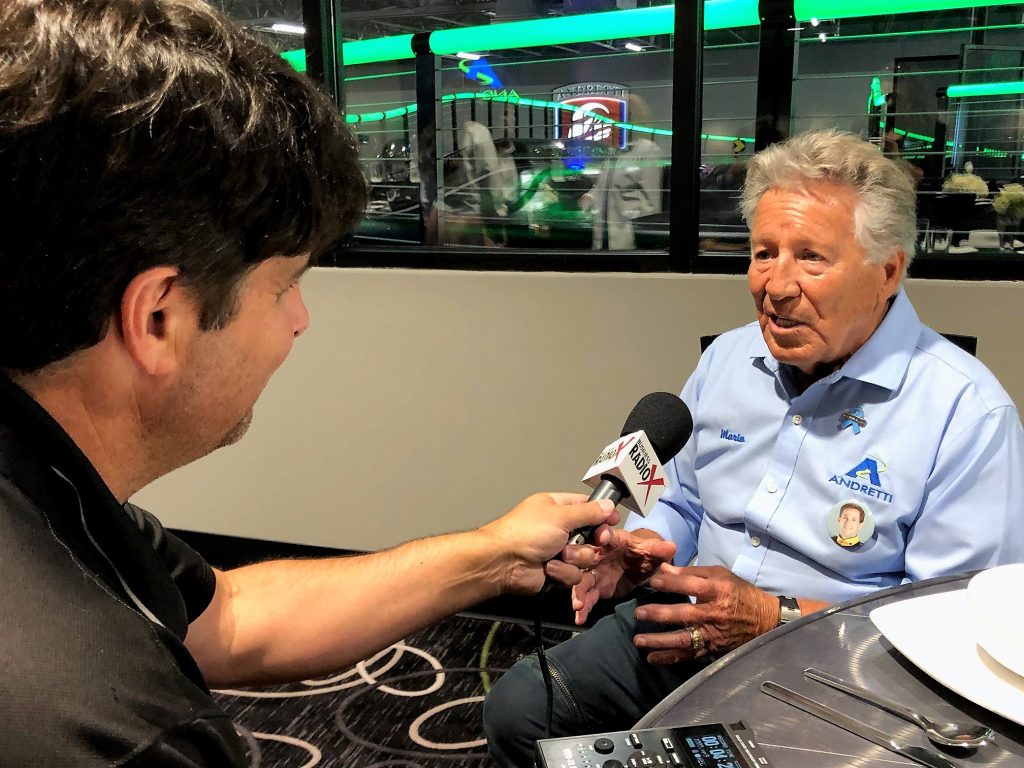