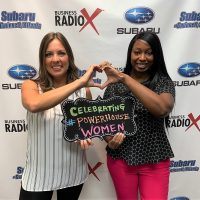 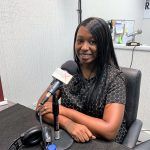 Nicole Love Hendrickson is a mom, social worker, and community advocate. She is no stranger to the Gwinnett community. She has dedicated nearly 15 years to serving the citizens of Gwinnett County in many different capacities and has led efforts to ensure that a diversity of voices were reflected in decision-making at all levels.

Nicole co-led the strategic grassroots and community planning efforts during her 8-year tenure with the Gwinnett Coalition for Health & Human Services. She inspired civic involvement though the Gwinnett Neighborhood Leadership Institute which boasts more than 600 alumni who are ingrained in Gwinnett’s civic infrastructure. She pioneered strategies to enhance small business development through the Gwinnett Unity Group which and she served on the front line to establish the county’s first homeless shelter – the Norcross Assessment Center on Jimmy Carter Blvd.

Nicole is a bridge builder and the “go to” person for all things Gwinnett. With a global community represented by more than 100 countries around the world, she has revolutionized the way in which Gwinnett County and other local governments interact with its residents. She led the charge to build a government that is equitable, inclusive, and people-focused. She believes that this is an essential element to good governance. 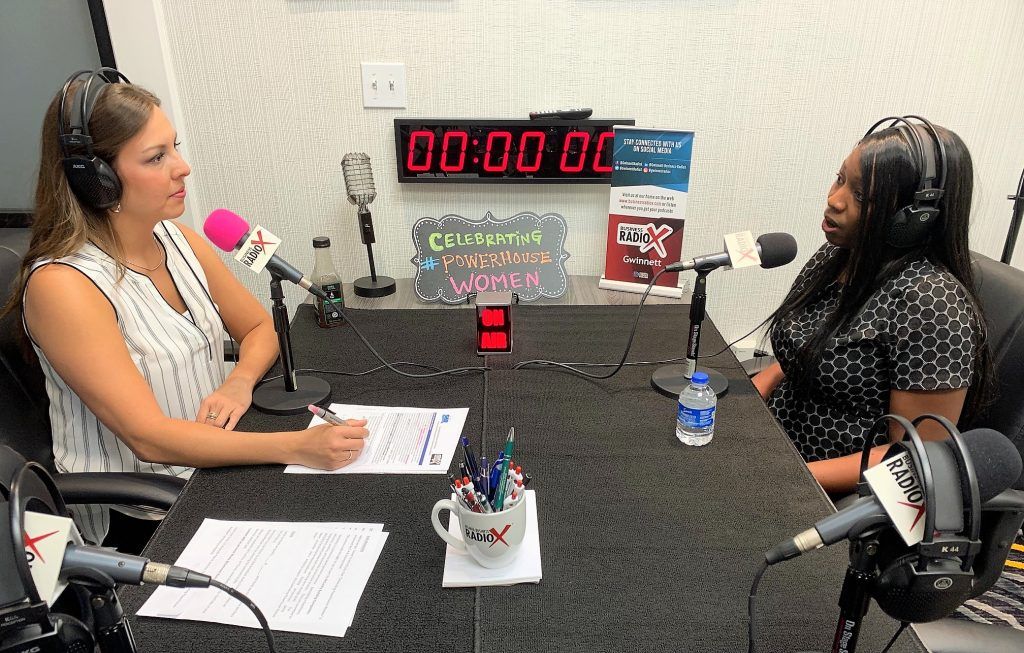