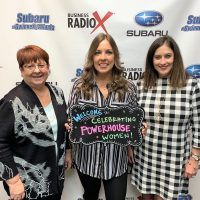 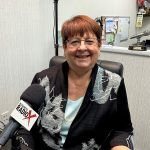 Gwinnett County government  provides high quality essential services for Gwinnett residents and as many other services as tax revenues allow; spends and accounts for tax dollars in a responsible manner; responds to needs and concerns of the citizens; and conducts business in an open and professional manner without favoritism. The Board sets direction and formulates policies for the county government, adopts the budget, authorizes expenditures, and approves or disapproves specific actions, such as rezoning of private property. Voters in each of four districts elect a part-time District Commissioner. The full-time Commission Chairman is elected countywide. Terms are for four years, but staggered so the chairman and two commissioners are elected during one election cycle and two years later the other two commissioners are elected. The Board holds official business meetings the first and third Tuesdays of each month at 2:00pm. On those days, the Board conducts work sessions at 10:00am. The Board also holds a public hearing to consider zoning requests on the fourth Tuesday of each month at 7:00pm. These meetings are held in the auditorium of the Gwinnett Justice and Administration Center. On many Tuesdays, the Board conducts informal discussions with county departments and community groups. These meetings are held in the conference room of the Board of Commissioners suite. Informal discussions as well as official meetings are always open to the public. 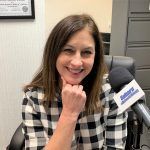 Precision Planning is a Gwinnett based business that has provided engineering, architectural and surveying services throughout Georgia for over 30 years. They work diligently to improve the quality of life for the communities they work with through unique and innovative design principles and superior customer service. Their employees and principals are involved in numerous civic, charitable and community-based efforts in and around Gwinnett County. 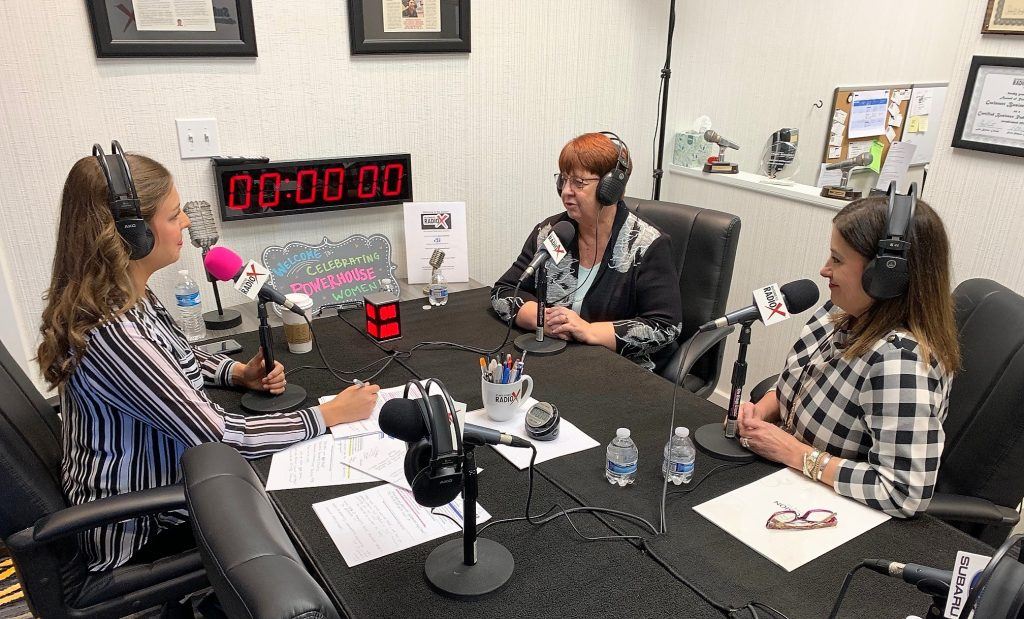