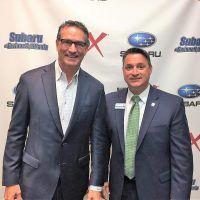 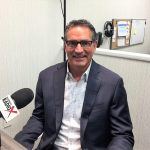 Founded in 1954, North American Properties is a privately held, multi-regional real estate operating and development company that has acquired, developed and managed more than $7 billion of mixed-use, retail, multifamily and office properties across the United States. Rooted in its purpose-driven approach to development, North American Properties is creating great places that connect people to each other; cities to their souls; partners to opportunities; and individuals to experiences that move them.

Headquartered in Cincinnati, with offices in Atlanta, Dallas and Fort Myers, FL, the company has developed 22 million square feet of commercial space and 19,000 residential units in 15 states and 67 cities. In the past three years, North American Properties has launched 36 projects totaling $2.2 billion in total capitalization. 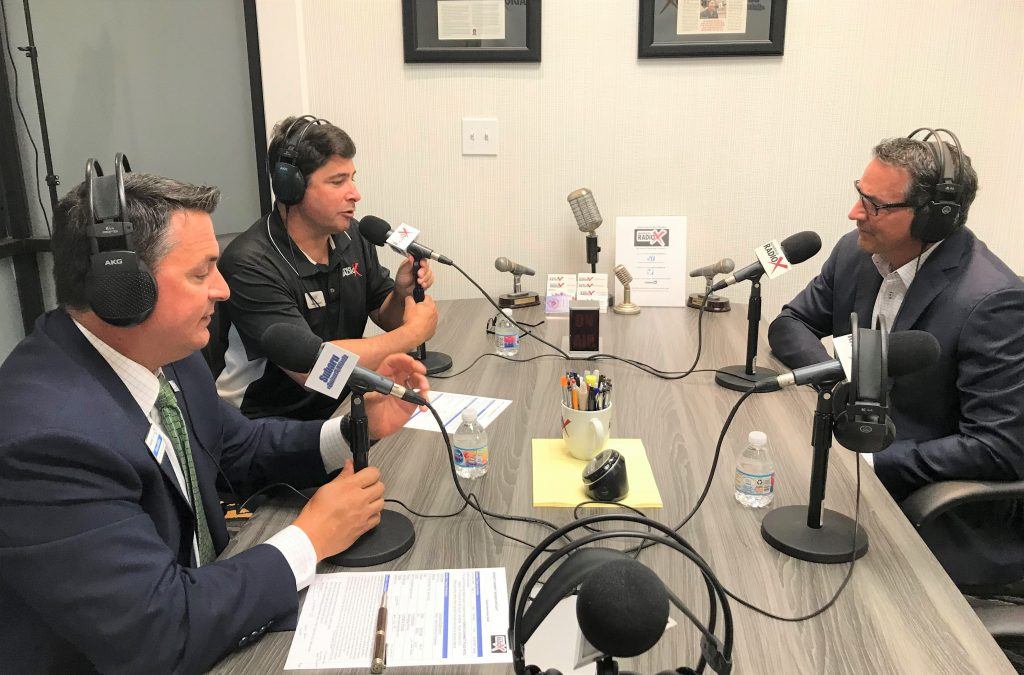