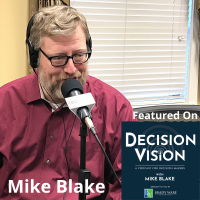 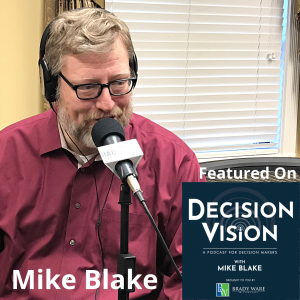 Decision Vision Episode 123: Now What? 10 Decisions to Make in a Trans-Pandemic World

We’ve endured a pandemic, social and political upheaval, and economic uncertainty. Now what? Decision Vision host Mike Blake takes up the challenge of answering that question, presenting ten major decisions which must be confronted in a “trans-pandemic” world. You may not agree with all of Mike’s conclusions, but you’re guaranteed to be challenged.  A link to the accompanying slide deck is included below. Decision Vision is presented by Brady Ware & Company.