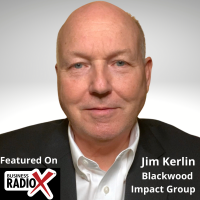 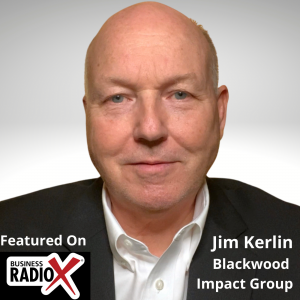 A Business Lesson from the Alabama-Auburn Rivalry, with Jim Kerlin, Blackwood Impact Group

Jim Kerlin: [00:00:00] In fact, I have a LinkedIn post about this for anybody that wants to connect with me there. They can see this. I put up that house divided image and wrote about it because they’ve asked that. If anybody figures out my background, it has both of those skills.

Jim Kerlin: [00:00:16] Well, the lesson to be learned from that is be careful when you’re approaching new prospects that you don’t carry preconceived notions in about what they feel about either their needs, how they see the problem versus the way you might see the problem. Or for example, when you’re talking about the money and the budget comes up, you may be coming at it from the angle of, “Hey, I’ve got an abundance mentality about money,” maybe they’ve got a scarcity mentality about money and it just doesn’t mix right.

Jim Kerlin: [00:00:51] So, it would be better probably to have some neutrality when you approach that initial conversation. And instead of bringing your own preconceived notions, remain unattached to the outcome. You’re there to try to help them, if you can, or point them to someone else if you can’t. And really, instead of having the approach of, “I’ve got to win every deal,” and having that approach, I have that. I guess you’d say mindset of, “I’m here to help you.” I may feel as if I can help everyone, but not everyone is ready for what I have to offer. And I’m going to work with those that are ready, just that have admitted they’re at a point where they want help and need help, and they want to have that conversation as opposed to drop and let me convince you mode.

The “One Minute Interview” series is produced by John Ray and in the North Fulton studio of Business RadioX® in Alpharetta. You can find the full archive of shows by following this link.