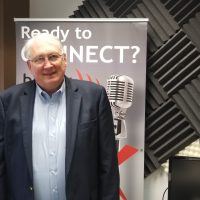 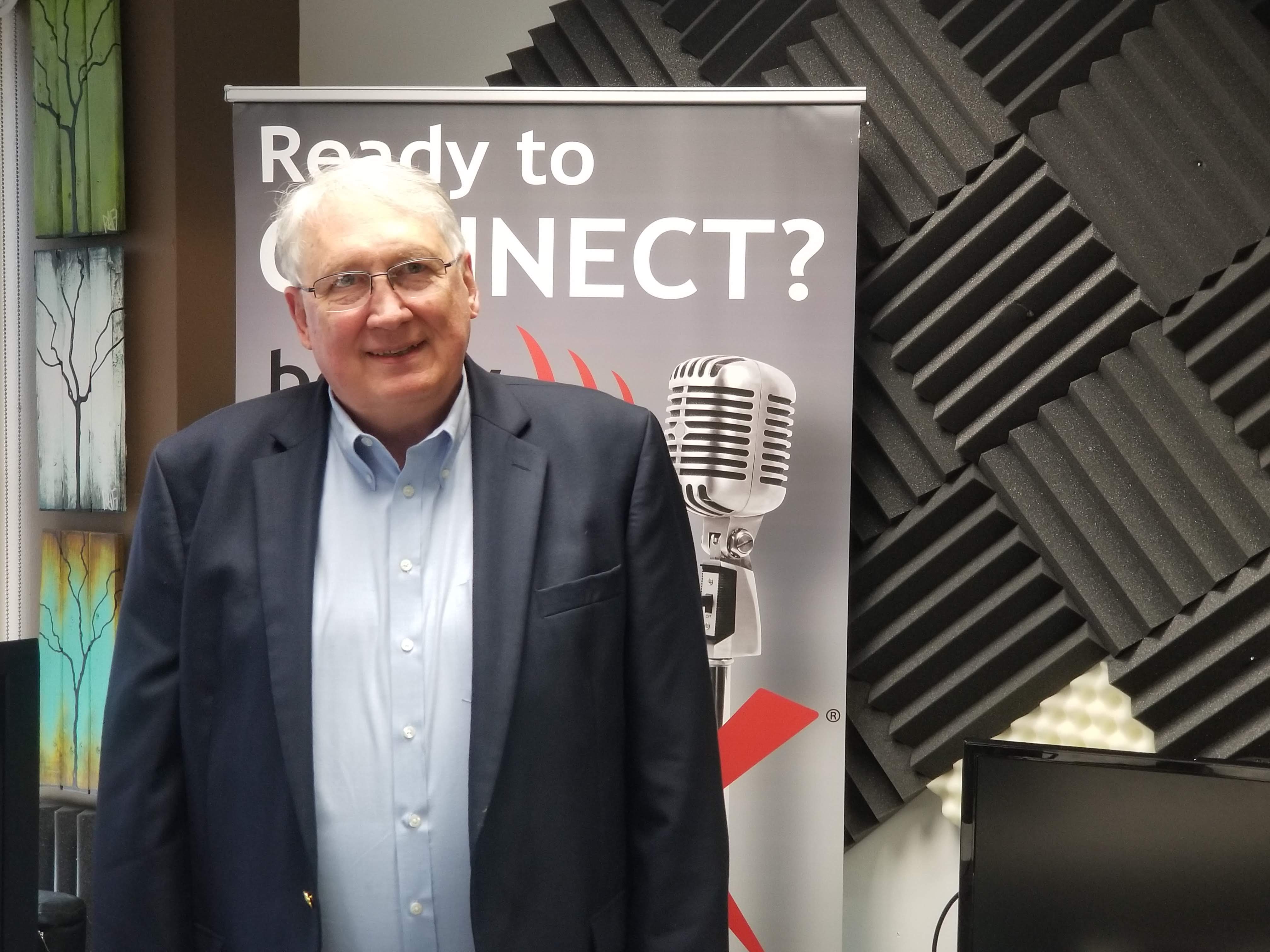 This blog focuses on the economic future of Northwest Florida by providing insight into little known facts and innovative concepts to stimulate discussion and progress.

The demographics of the counties can be found at the Northwest Florida Forward website.

A dynamic global executive with 50 years of experience in establishing a broad range of energy and environmental related projects in over 70 countries.  His principal strength is in developing implementable plans to establish new projects and companies in early adopter technologies.

Mr. Bennett is adept at building consensus among diverse groups.  Throughout his career he has worked with groups with extremely varied backgrounds and cultural values. He gains public acceptance by working well with government, regulators, the public, and special interest groups to define vision and expectations guided by his personal discipline and integrity. He is adept at achieving conflict resolution and unifying a diversity of goals, views, and objectives. By adapting to local interests and involving the affected community in the decision processes he is able to motivate people to act in a coordinated fashion.