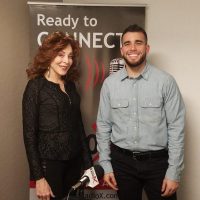 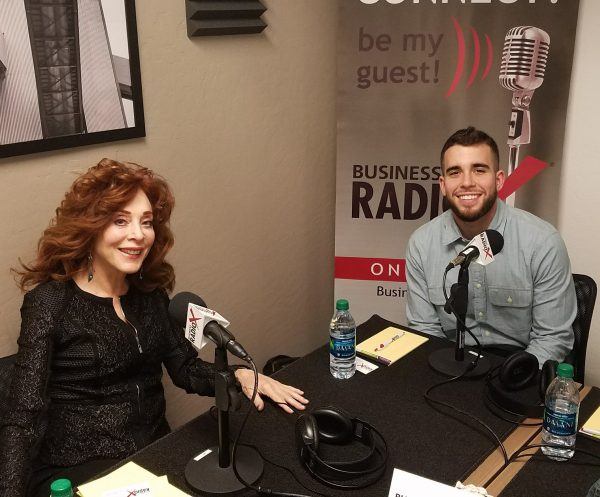 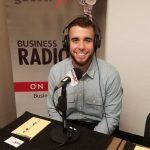 Sam Levy is one of Phoenix’s hottest young real estate agents. Born and raised in Phoenix, Sam has extensive knowledge of the many markets Phoenix and Scottsdale has to offer. Growing up in one of Phoenix’s most coveted neighborhoods, North Central, Sam has seen and understands the true worth of a beautiful home. Sam has been involved in real estate for three years already, allowing him to become a well-rounded agent. Sam prides himself on his customer service, which he likes to think of more as a concierge. It is not uncommon for Sam to help his clients with anything they need, real estate related or not. Sam’s experience with both buyers and sellers allows him to offer a wide range of expertise, making the difficult decision of buying or selling a home feel much easier. In his free time, Sam enjoys sports, music, and charity work. Also, as an ASU graduate, he thoroughly enjoys cheering on the Sun Devils.

Sam’s entire family, dating back generations, is from North Central Phoenix.  Having such deep roots in the area allows Sam to have a keen understanding of the neighborhoods and surrounding areas. Furthermore, going to elementary school, middle school, and high school in North Central gives him a first person view of the schools.

In his spare time, Sam is an avid basketball player and coach.  Sam coaches youth basketball and volunteers as an assistant coach at the Madison Traditional Academy in north central Phoenix. Outside of playing and coaching sports, Sam enjoys volunteering at the Phoenix Renews garden weekly.  Sam sees giving back to the community as a must. 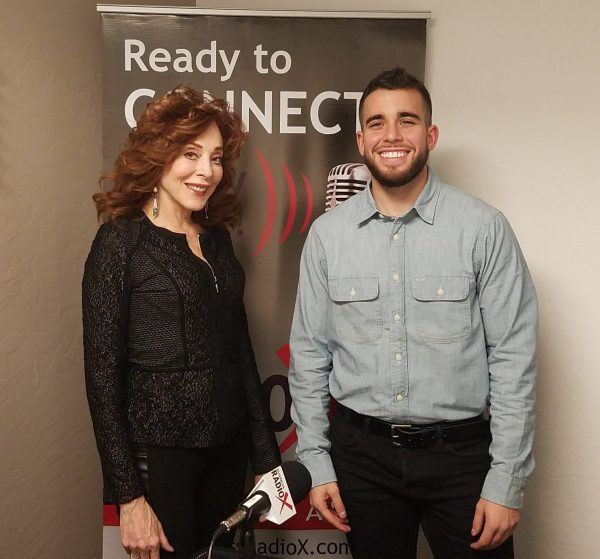 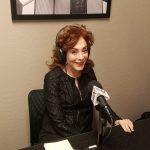 DR. GILDA CARLE (Ph.D.) is the media’s Go-To Relationship Expert & Performance Coach, serving clients worldwide at www.DrGilda.com. As a media personality, she was the therapist on TV’s Sally Jessy Raphael show and has conducted Relationship Wellness training for Columbia University Medical Center. As President of non-profit Country Cures® at www.CountryCures.org, she uniquely applies Country Music to train Female Veterans in Empowerment Skills. She is also a product spokesperson (Hallmark, Harlequin, Sprint, Cottonelle, Galderma Pharmaceuticals, Match.com), keynote speaker, Professor Emerita of Business, and author of 17 books, including “Don’t Bet on the Prince!” (test question on “Jeopardy”), “How to WIN When Your Mate Cheats” (literary award winner from London Book Festival), and “Don’t Lie on Your Back for a Guy Who Doesn’t Have Yours.” She wrote the weekly “30-Second Therapist” column for the Today Show, the “Ask Dr. Gilda” column for Match.com, and she was the therapist in HBO’s Emmy Award winner, “Telling Nicholas,” featured on Oprah.  She hosted MTV Online’s “Love Doc,” TV shows on TBN, and Fox’s “Dr. Gilda” show pilot.

Dr. Gilda Carle began as a 20-year-old teacher in one of the worst neighborhoods in the U.S., New York’s South Bronx.  She is New York State certified as a teacher, principal, and school superintendent.  She received her Ph.D. in Educational Leadership, and taught undergrad and MBA graduate students in a New York Business School. Then national TV discovered her.  She was a regular on CNBC for business relationships and she was a Performance Coach for Fortune 500 corporations. The media headline read, “Former Teacher in South Bronx Teaches Street Smarts to Companies.”  She appeared on every national daytime TV show, especially Sally Jessy Raphael, for personal relationships. After each show’s ratings spiked with her appearances, Fox subsidized a TV pilot for the “Dr. Gilda” show.  When not on TV, she was a college professor.  Today, she’s Professor Emerita.

She wrote “Don’t Bet on the Prince! How to Have the Man You Love by Betting on Yourself,” which became a test question on “Jeopardy!” for which she made headlines for her million dollar contract.  She’s now published 17 books.  Her most recent for millennials is “Don’t Lie on Your Back for a Guy Who Doesn’t Have Yours.” Her most recent for business is “One Up Strategies Business Schools Don’t Teach.”  She also wrote the weekly “30-Second Therapist” column for the Today Show and the “Ask Dr. Gilda” for Match.com.

Dr. Gilda is also President of non-profit Country Cures, a 501(c)(3) educational charity that trains Homeless Female Veterans in empowerment skills to make them equipped for the job market.

She says, “Personal relationships are no different from business relationships.  Everyone wants to feel supported and successful. It’s my job to give them the tools to reach those goals.”