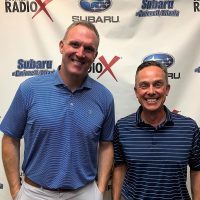 Regions Business Radio” covers financial topics such as banking and lending, mortgages, wealth management and more. The program also allows listeners to get to know some of the top executives from Regions Bank.

Hosted by J.D. Mealor, Senior Vice President and North Georgia Market Executive, all episodes of “Regions Business Radio” are available for download on Apple iTunes, iHeartRadio, Spotify, Google Podcasts, or wherever you enjoy your favorite podcasts. 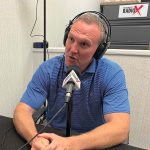 Matt Stinchcomb joined Seacrest Partners (now Sterling Seacrest Partners) in 2009 after a career as a professional athlete. As a member of the National Football League (NFL) from 1999 through 2006, Stinchcomb played for the Oakland Raiders and Tampa Bay Buccaneers. He was a distinguished player for the University of Georgia football team (1995-1998) where he was a two time All-American, a Lombardi Award Finalist, and named Georgia Sports Hall of Fame Male Athlete of the Year.

An active supporter of his community, Matt has volunteered his time and talent with numerous organizations including Countdown to Kickoff Charities, Stinchcomb Family Foundation, Children’s Healthcare of Atlanta, Georgia Transplant Foundation, Gwinnett Medical Center Foundation, and Fellowship of Christian Athletes. 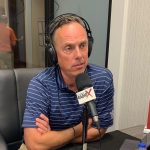 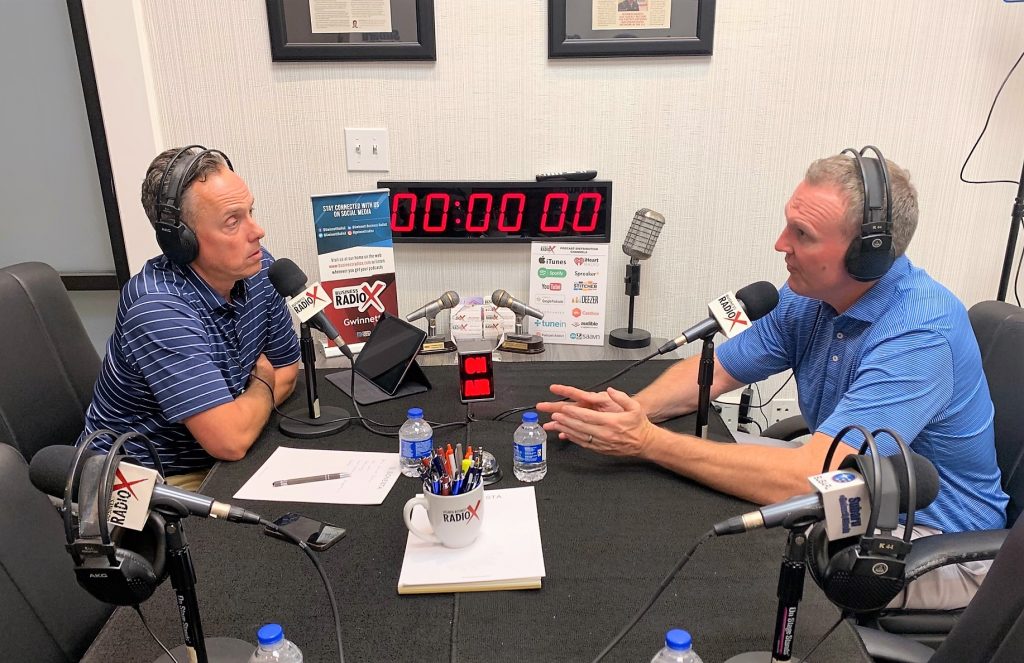