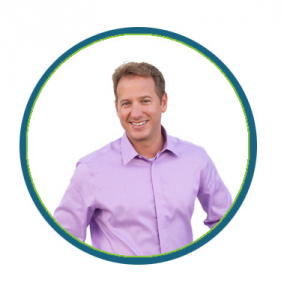 Mike Waller loves a challenge — the trickier the better. Mike helps clients overcome complex business challenges due to mergers and acquisitions, large ERP deployments, industry deregulation and major organization restructuring. Like it says in his alma mater’s fight song: “I’m a ramblin’ wreck from Georgia Tech and a hell of an engineer.” We wouldn’t call him a wreck, but he is a hell of an engineer.

Before joining Emerson, Mike was a Partner with Accenture’s Human Performance Organization and served as Director of Change and Learning at The Home Depot’s Center of Excellence. Mike lives in Atlanta, loves to run and scuba dive, but most enjoys spending time with his two children. Everyone who knows Mike thinks he’s “a hell of a father” too.